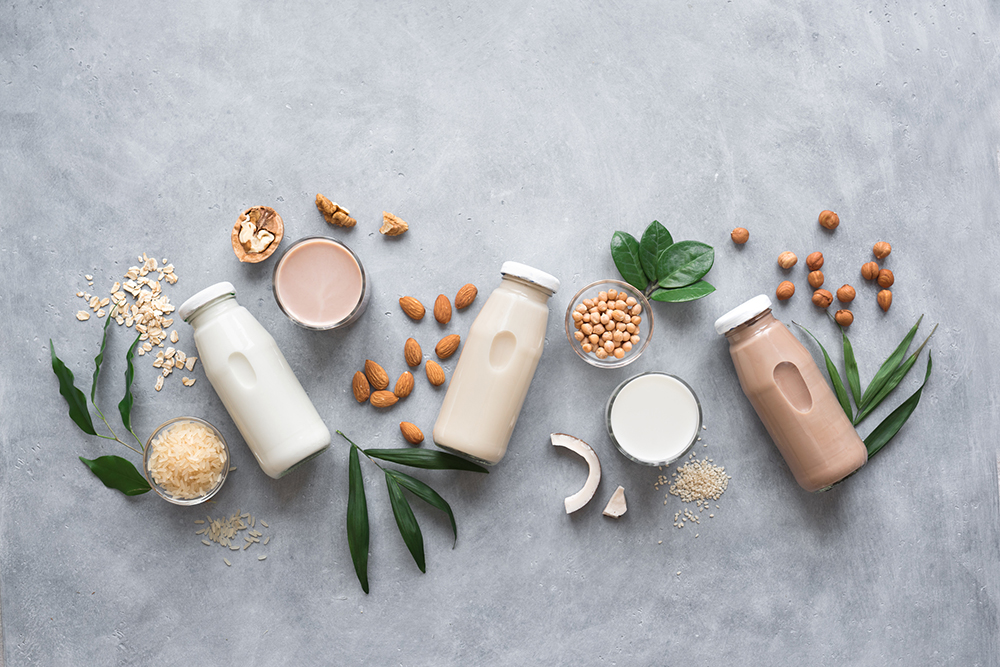 Key Insights & Findings from the report:

Changing consumer preferences caused by environmental or moral concerns resulting in the mass adoption of vegan or similar diets is expected to positively impact the market growth over the forecast period. Europe has well-established food and beverages industry and has witnessed significant growth in the vegan population, resulting in a high growth rate of dairy alternatives in the region.

Moreover, consumers are opting for more variety in their food and beverage products such as almond milk coffee or coconut panna cotta. Similar dishes with dairy alternatives are becoming available across major industries such as hotels, restaurants, cafes, and in packaged foods. The increased availability of the products has made it easier for consumers to opt for dairy alternatives and products consisting of the same.

Asia Pacific has been the most dominant region in terms of revenue as it consists of numerous emerging economies with a growing population. The growing middle class and increasing disposable income have empowered the consumers to opt for variety in their food choices, Moreover, exposure to westernized foods and diet trends are driving the market further in the region.

The market for dairy alternatives is highly competitive as the established players have already captured a large market share, however, emerging local players are entering the market considering the realized demand for the product. The simplicity of the process and technology has made it easier for the new entrants to infiltrate the market and therefore increase competition in the market. The existing players have been coming up with new products and sources of milk. For instance, a start-up in San Francisco has collaborated with ADM to produce animal-free milk using microflora such as yeast. The product is expected to have all the benefits of cow milk without the raw material.

List of Key Players in the Dairy Alternatives Market

Learn more about Eat & Beyond as it happens when you subscribe today.